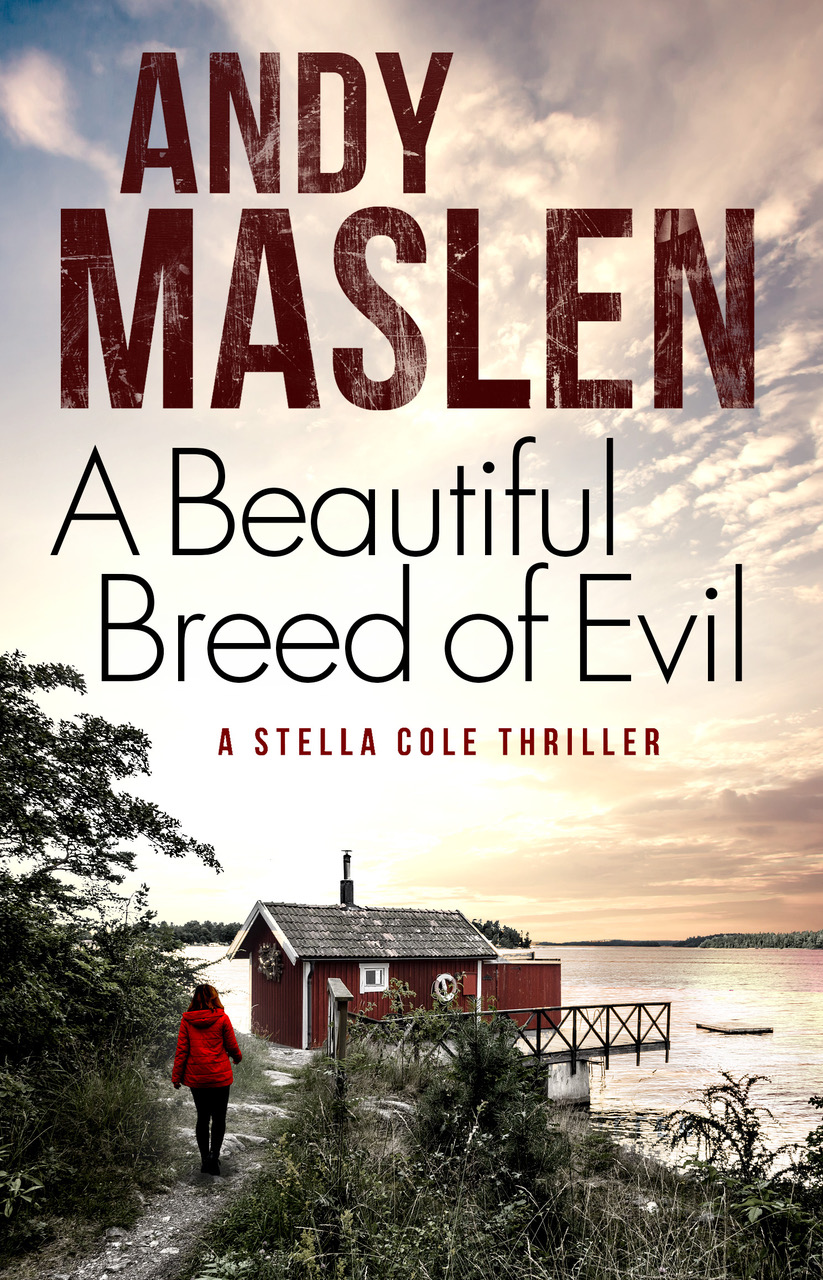 He’ll never speak of the evil they did…

A former Swedish ambassador lies dead in his swanky Mayfair flat. With his tongue torn out and placed on a Bible. Competing theories swirl. A religious maniac? A psychopath? The truth is far darker than either. DCI Stella Cole’s search for the killer takes her to Sweden. There, she discovers a horrific chapter in the country’s history that throws the case into turmoil. And then more people start dying.
Teaming up with Swedish cops Oskar Norgrim and Johanna Carlsson, Stella pieces together Ambassador Brömly’s shocking past. And discovers the killer’s motive.
Meanwhile, Stella’s personal life is about to take a significant turn as her boyfriend, Jamie, suggests a change in their relationship. But as Stella tries to process what it means, she makes a fateful decision.
Why won’t the dead stay buried?
On the other side of the Atlantic, a kid practising BMX stunts over water finds a skeleton on a lake bed. When the victim is revealed to be a British cop, the FBI ask for assistance. Stella’s arch-enemy from her own department gets the case. She flies to Chicago and soon discovers the murderer’s identity.
The scene is set for a showdown in Sweden as DI Roisin Griffin pursues her vendetta against Stella all the way to the north of Sweden during the annual festival of Midsommar.
A fast-paced, twisty crime thriller …
A Beautiful Breed of Evil is the fifth book in this series of hard-hitting crime thrillers. Much of the action takes place in Sweden, home to fictional detectives Martin Beck, Kurt Wallander, Harry Hole and Saga Norén.
Even as Stella is fighting to bring the killer to justice, shadowy figures from her past are planning to silence her before she can expose their brutal methods.

Andy Maslen was born in Nottingham, in the UK, home of legendary bowman Robin Hood. Andy once won a medal for archery, although he has never been locked up by the sheriff.

He has worked in a record shop, as a barman, as a door-to-door DIY products salesman and a cook in an Italian restaurant.

He lives in Wiltshire with his wife, two sons and a whippet named Merlin. 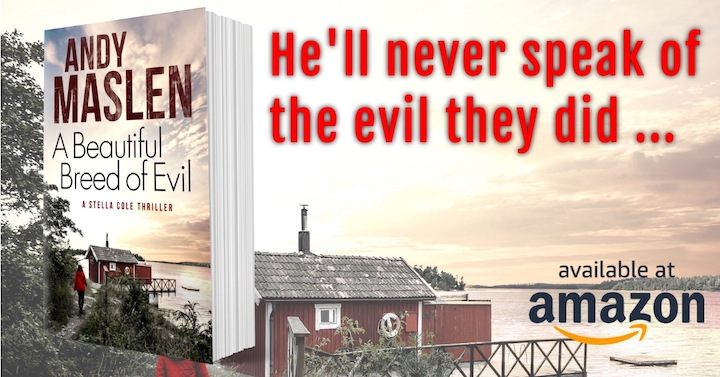 This was a really enjoyable international thriller with investigations spanning the UK, Sweden and the US.

When a former ambassador is murdered and mutilated, seemingly related to lines in the Bible left underlined, DCI Cole discovers a discrepancy in the victim’s past that may just help her find the killer, so she’s off to Sweden to fill in the gaps.

Meanwhile bodies have been recovered from a lake in Minnesota that link back to the UK, and could spell trouble for Cole.

It’s a fast paced, whip crack of a case as more bodies start to drop in Sweden and Cole’s neck is on the line.

Really enjoyable, utterly gripping thriller with lots of red herrings and dodgy dealings and a link to a shocking chapter in Swedish history.

I actually know the Swedish Church in London, I used to work about two doors down but I never went in for the delicious cinnamon buns that prove a vital plot point (buns not the probably very nice Swedes in the church).