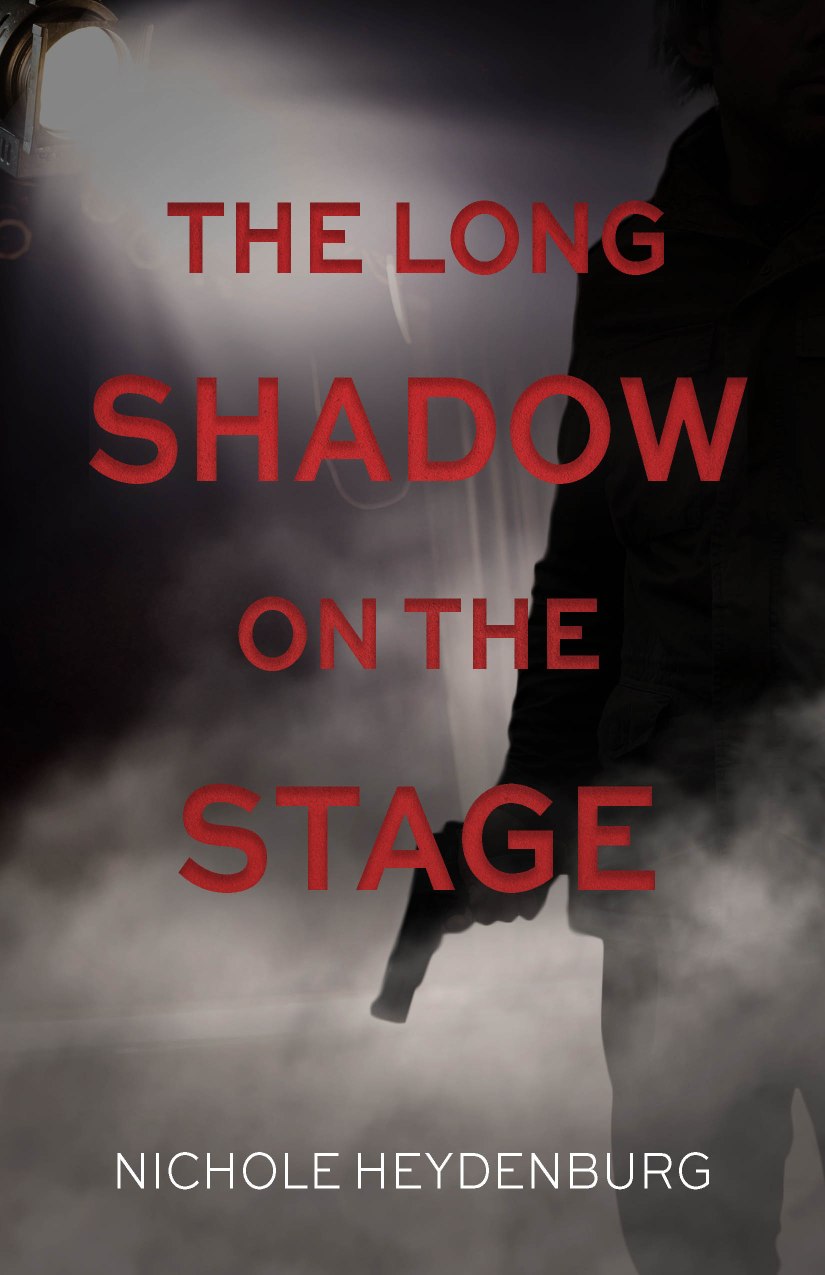 Jackson Birkman has the perfect life: the lead role on the popular detective show “Dispatching David,” millions of adoring fans, celebrity status, and a beautiful girlfriend. After five seasons, “Dispatching David” has just been cancelled. With the final episode quickly approaching, Jackson is worried about more than just his future acting career. His once massive fortune is dwindling and his girlfriend Clara is pressuring him to propose.

When Jackson unexpectedly dies on the set of the TV show during filming, everyone speculates whether it was suicide or murder. Why would Jackson commit suicide? If it was a setup, who would want Jackson to die? And most importantly, what was the motive of the murderer? As the investigation continues, Officer Wilson inches closer to the truth, uncovering Jackson’s secrets. She begins to think no one really knew Jackson at all, but is determined to solve the case, no matter the cost.

As the investigation continues, Officer Wilson inches closer to the truth, uncovering Jackson’s secrets. She begins to think no one really knew Jackson at all, but is determined to solve the case, no matter the cost.

Nichole Heydenburg earned her Bachelor’s Degree in English with an emphasis in writing and a minor in theatre from Adrian College in 2014. Her one act play “The Hidden Story” won a playwriting contest and was performed at her alma mater in 2015. She also had several poems published in “The Oxcart” literary magazine. Nichole has been working full-time as the Content Manager for a start-up company for 3 years. When she isn’t writing, Nichole enjoys going on adventures with her husband, reading, playing board games, and the occasional mimosa. “The Long Shadow on the Stage” is her first novel. She currently resides near Asheville, NC with her husband, Zed.

To stay up to date on news about her second novel, as well as read writing and self-publishing tips, subscribe to her monthly newsletter on her website.

A twisted tale of love, friendship and fame. Edgar and Jackson have been friends all their lives, Jackson and Clara are engaged.

Jackson has secrets, could those secrets be what gets him killed?

Twisted and dark, this story weaves between narrators, showing you glimpses of the killer as well as the victim, his friends and the officer determined to solve the case.

The ending leaves enough hanging that the brave Officer Wilson could easily be on the case and tracking the killer into a second book. *I was kindly gifted a copy of this book in exchange for taking part in this blog tour but all opinions remain my own.