Who can you trust, if you can’t trust yourself?

Alice Hunter, grieving and troubled after a breakdown, stumbles on the body of her friend and trustee, Harry Rook. The police determine he has been ritually murdered and suspicion falls on the vulnerable Alice, who inherited the place known locally as The Witch House from her grandmother, late High Priestess of the local coven.

When the investigations turn up more evidence, and it all seems to point to Alice, even she begins to doubt herself.

Can she find the courage to confront the secrets and lies at the heart of her family and community to uncover the truth, prove her sanity, and clear herself of murder? 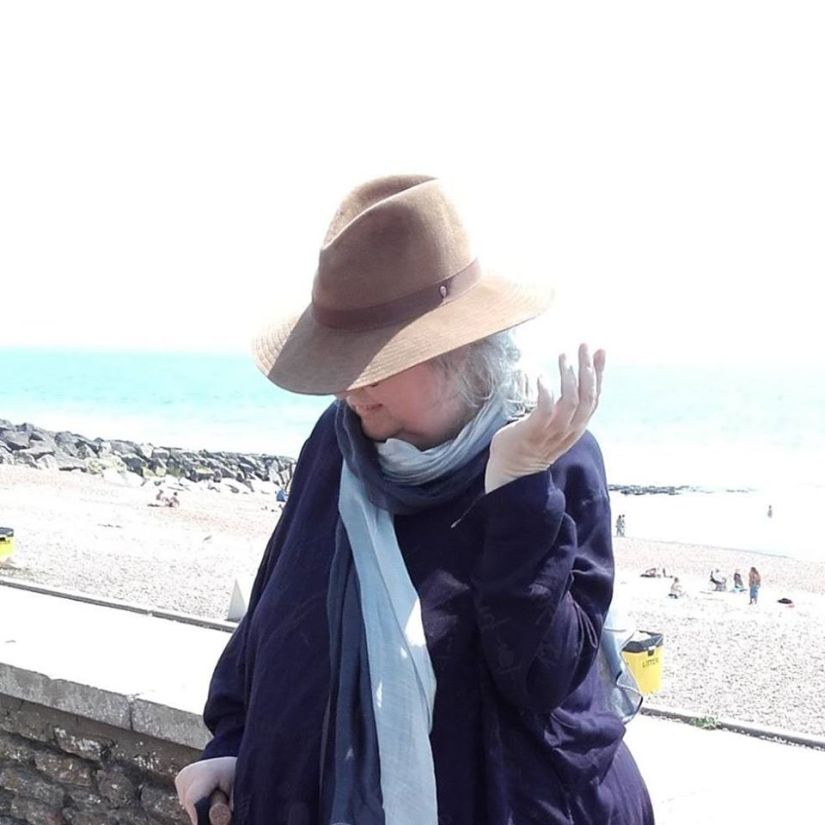 Ann Rawson has long been addicted to story. As a child she longed to learn to read because she knew there was magic in those pages, the inky squiggles that turned into words and became images in her head – the stories that could transport her away from the everyday. As she grew older, she divined there was truth in books too. They were a glimpse into other minds. Her reading became the foundation of a deep and abiding interest in what makes people tick – and so she soon became hooked on crime fiction.

Age ten, she wrote to Malcolm Saville, author of the Lone Pine Series, enclosing her first short story. He wrote back and encouraged her to continue writing – and she is heartbroken that the letter is long lost. His book, Lone Pine Five, sparked a lifelong interest in archaeology, as it mentions the Mildenhall Treasure which makes an appearance in The Witch House.

A lapsed witch with enduring pagan tendencies, she lives on the south coast. She still thinks of herself as a Northerner, although she’s been in exile for many years. Almost every day she walks on the Downs or the white cliffs with her husband, plotting her next novel while he designs computer systems.

Ann’s debut novel, A Savage Art was published by Fahrenheit Press in 2016. She has published some short fiction, and in 2019 her memoir piece If… was shortlisted for the Fish Short Memoir Prize.

She is currently completing a memoir and working on her third novel.

This was a really interesting story about family and inheritance, mental illness and anger.

Alice is arrested for murder, but due to her history of mental illness and paranoia doesn’t convince the police that she’s innocent – especially as the victim was the trustee of her grandmother’s estate and controlled Alice’s allowance.

Deciding to go rogue and solve the crime herself, aided by friend Kelly, archeology professor and lawyer, she unravels a whole heap of family secrets and lies.

Beautifully written and compelling, I found this novel full of little surprises and clever twists. There is a great love of the landscape present in the novel and it forms almost another character in the story, so much of the action taking place on the Downs.