We are so thrilled to share the exciting follow-up to Fred Yu’s sword-slashing fantasy, The Orchid Farmer’s Sacrifice! Read on to learn more about The Commoner’s Destiny! 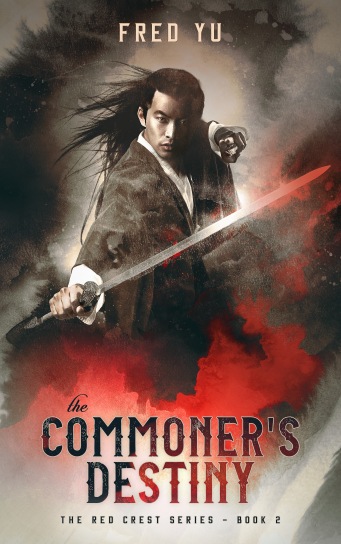 His past is dark. His intentions are cloudy. When lies pull him out of hiding, can he fight off imminent destruction?

Ancient China. For Chen Han, honor sits above all. So when his name is unjustly slandered and his former brothers-in-arms rise against him, he doesn’t hesitate to counter the falsehoods. But his heart burns for vengeance after he learns his beloved father figure has been murdered by a hidden villain…

Joining forces with a beautiful archer, Han treks to a dangerous island only to spring a deadly trap. And as he discovers a plot that could drive the entire Middle Kingdom into civil war, he must become the very traitor he swore to destroy in order to save his people from slaughter.

Will he submit to disgrace to stop countless deaths? 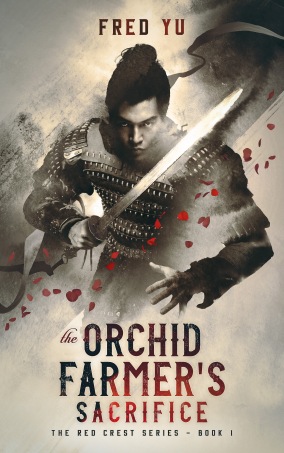 He was born of prophecy. If he can’t embrace his destiny in time, his country is doomed.

Ancient China. Spoiled and overconfident, eighteen-year-old Mu Feng relishes life as the son of an honored general. But when his sister is abducted and his friends slaughtered, he flees home. He soon discovers the mystical birthmark on his body has attracted an enormous price on his head.

Pursued across the Middle Kingdom, Feng finds allies in two fierce warriors and a beautiful assassin. When he learns his ultimate enemy plans an incursion with advanced weaponry, he must call on his friends and his own budding military genius to defend his country. His plan is desperate, and the enemy outnumbers him twenty-five to one…

Can Feng fulfill a duty he didn’t know he had and unite the empire against a terrifying force? 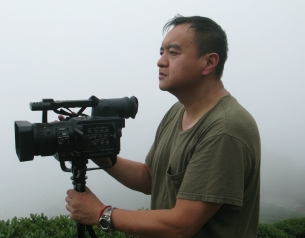 As a lifelong student of martial arts, and growing up watching martial arts flicks in the 80s and 90s, Yu decided early on that he would write in this genre. Inspired by George RR Martin’s work, he decided he would write a series in English in this centuries-old Asian genre. Yu has written three previous novels, The Legend of Snow Wolf, Haute Tea Cuisine and Yin Yang Blades. Yu has a BFA Film and Television from NYU Tisch School of Arts. He was born in Guangzhou, China, but presently lives in New York City.