Anna wants to escape. She doesn’t know when her marriage to James began to feel like a trap or when he became so controlling. All she knows is that she needs to leave before it’s too late. And she has a plan.

When Anna reconnects with her childhood sweetheart, Sam, she sees it as the answer to her problems. Finally, they’ll have a life together, like they’d always planned – the life she was meant to have. But the lies are catching up with her . . .

On the morning of their escape, Sam goes missing. Anna knows he wouldn’t leave her, that something must have happened to him. Her search for answers will force her to confront her past, something that she has been running from for a very long time . . . 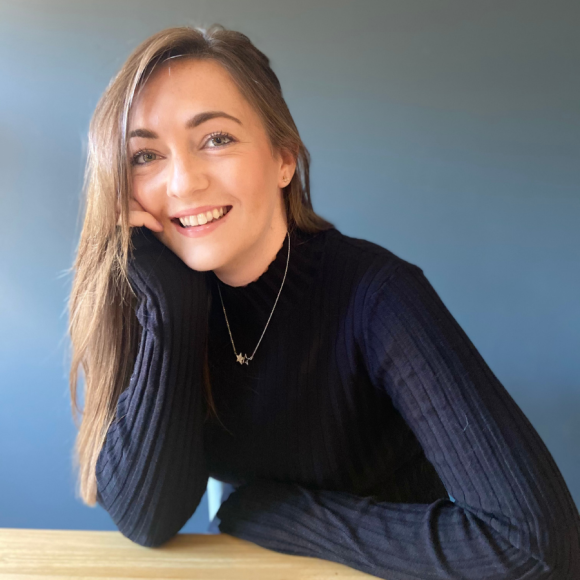 Sophie Flynn is a Cotswolds based psychological thriller author with an MA in Creative Writing from Oxford Brookes. Alongside writing, Sophie is the Head of Marketing at Jericho Writers. After being awarded a place at Swanwick Writers’ Summer School on the TopWrite scheme for young writers in 2017, Sophie began writing short fiction. She has since had many stories published and placed in competitions with organisations s uch as Writing Magazine and The Cheltenham Literature Festival.

When not writing, Sophie can mostly be found on muddy walks with her husband and rescue dog or disappearing to Cornwall whenever possible. She is represented by Kate Nash of Kate Nash Literary Agency.

Everyone in this story seems to be telling lies – Anna, Sam, James, Sue, Louise, Rosie’s husband Richard. The lies range from fairly small to life wrecking. And they keep coming.

Honestly, it’s the children I feel sorry for – Rosie’s small sons, Lucy, none of them asked for such terrible adults as parents and role models.But it’s the way those lies take on lives of their own and get manipulated that leads to the tragedy in the final third of this story and almost cost Anna everything.

Those big lies, including the omitting of past secrets, can cause someone who’s already possessive and jealous to lash out and in really terrible ways.