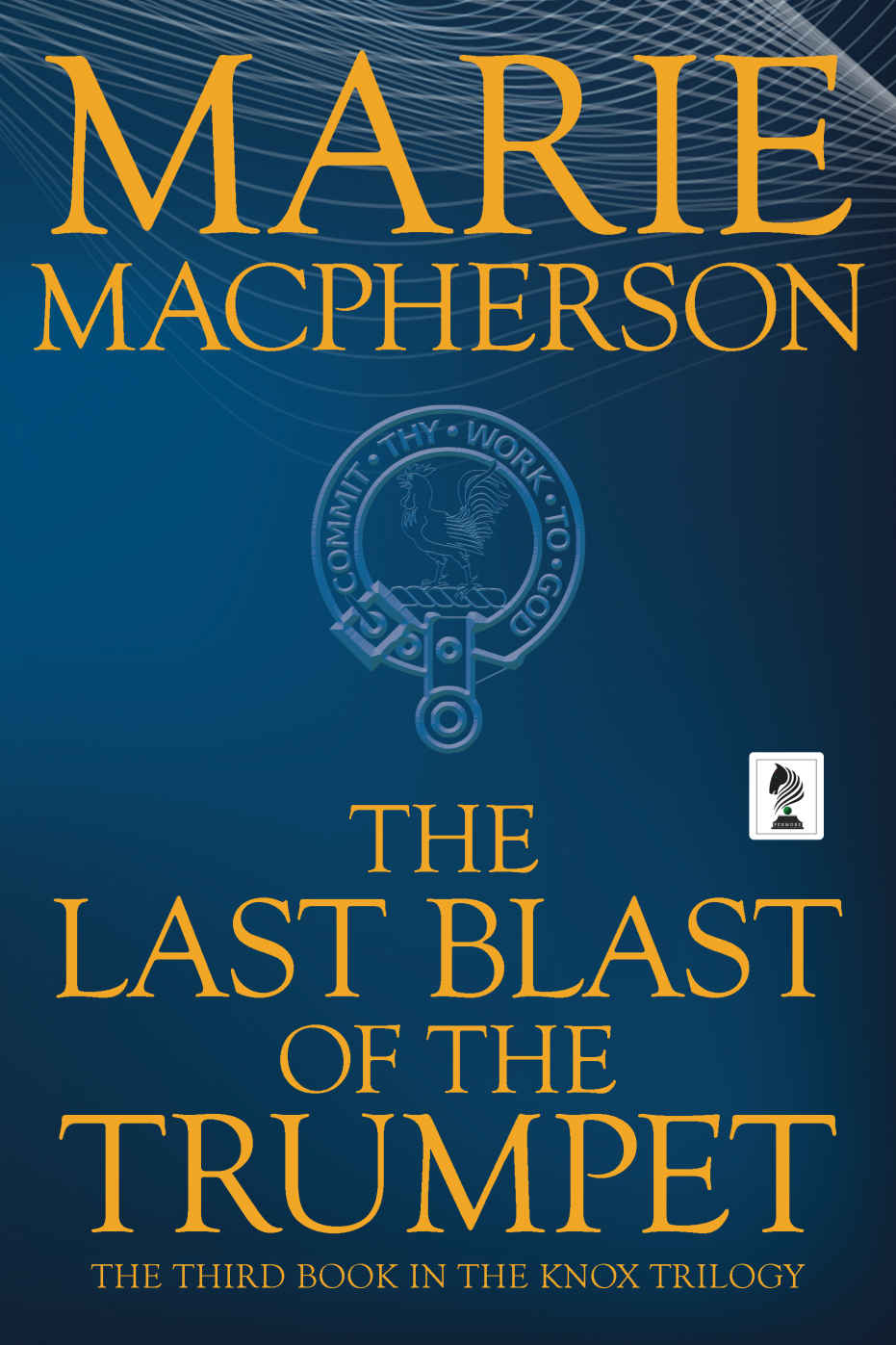 He wants to reform Scotland, but his enemies will stop at nothing to prevent him.

Scotland 1559: Fiery reformer John Knox returns to a Scotland on the brink of civil war. Victorious, he feels confident of his place leading the reform until the charismatic young widow, Mary Queen of Scots returns to claim her throne. She challenges his position and initiates a ferocious battle of wills as they strive to win the hearts and minds of the Scots. But the treachery and jealousy that surrounds them both as they make critical choices in their public and private lives has dangerous consequences that neither of them can imagine.

In this final instalment of the trilogy of the fiery reformer John Knox, Macpherson tells the story of a man and a queen at one of the most critical phases of Scottish history. 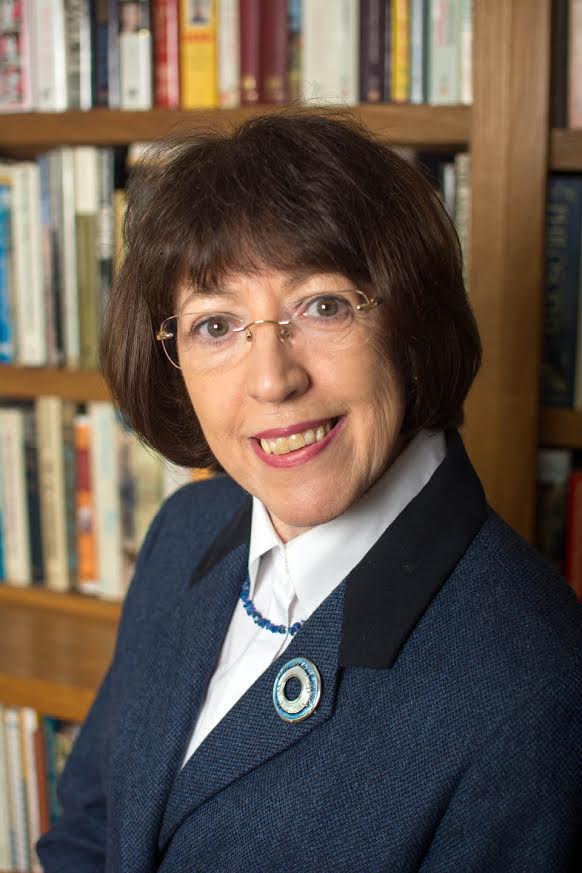 Scottish writer Marie Macpherson grew up in Musselburgh on the site of the Battle of Pinkie and within sight of Fa’side Castle where tales and legends haunted her imagination. She left the Honest Toun to study Russian at Strathclyde University and spent a year in the former Soviet Union to research her PhD thesis on the 19th century Russian writer Mikhail Lermontov, said to be descended from the Scottish poet and seer, Thomas the Rhymer. Though travelled widely, teaching languages and literature from Madrid to Moscow, she has never lost her enthusiasm for the rich history and culture of her native Scotland.

Writing historical fiction combines her academic’s love of research with a passion for storytelling. Exploring the personal relationships and often hidden motivations of historical characters drives her curiosity.

The Knox Trilogy is a fictional biography of the fiery reformer, John Knox, set during the 16th century Scottish Reformation. Prizes and awards include the Martha Hamilton Prize for Creative Writing from Edinburgh University and Writer of the Year 2011 awarded by Tyne & Esk Writers. She is a member of the Historical Writers’ Association (HWA), the Historical Novel Society (HNS) and the Society of Authors (SoA).

I initially struggled to get into this, I think it might have been the language but once I did it was fascinating stuff. The 16th century was one of extreme changes and violence, including in Scotland, where the same rows about religion raged as they did in England (somehow the only thing we learnt about Scotland at this time in school was that Mary, Queen of Scots, was Elizabeth I’s cousin).

John Knox wanted reformation – to put the Bible into a language the ordinary person could understand and take power away from priests and bishops of the Catholic faith.

Cue a battle of wills and faith that still has implications today. Of course we know what happened next to Mary, and how her son became James I and VI, uniting England and Scotland, but reading about what happened before then, within Scotland, was really interesting.