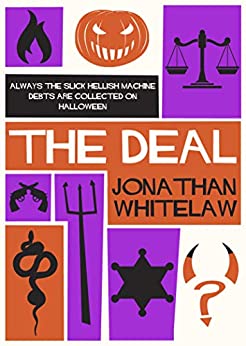 Following the sinful shenanigans of Hellcorp and The Man in the Dark, the hellishly handsome Devil turns his attention to the most frightening of all holidays … Halloween.

Jonathan Whitelaw has written a unique, one-off special tale starring Ol’ Nick himself – and set in the wild Wild West. After lending a hand to a down-on-his-luck prospector, The Devil returns thirty years later to collect his debt – but as ever when The Devil is involved, nothing ever goes to plan.

A prequel to the bestselling HellCorp, this enthralling and very funny tale is the perfect read for Halloween and fans of Ben Aaronovitch, Christopher Fowler and Benedict Jacka.

All proceeds from every sale of The Deal will be donated to Samaritans. 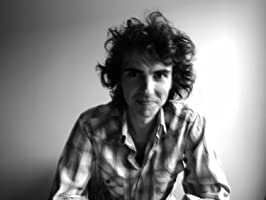 Jonathan Whitelaw is an author, journalist and broadcaster.

After working on the frontline of Scottish politics, he moved into journalism. Subjects he has covered have varied from breaking news, the arts, culture and sport to fashion, music and even radioactive waste – with everything in between.

He’s also a regular reviewer and talking head on shows for the BBC and STV.

HellCorp, from Urbane Publications, is his second novel following his debut, Morbid Relations. 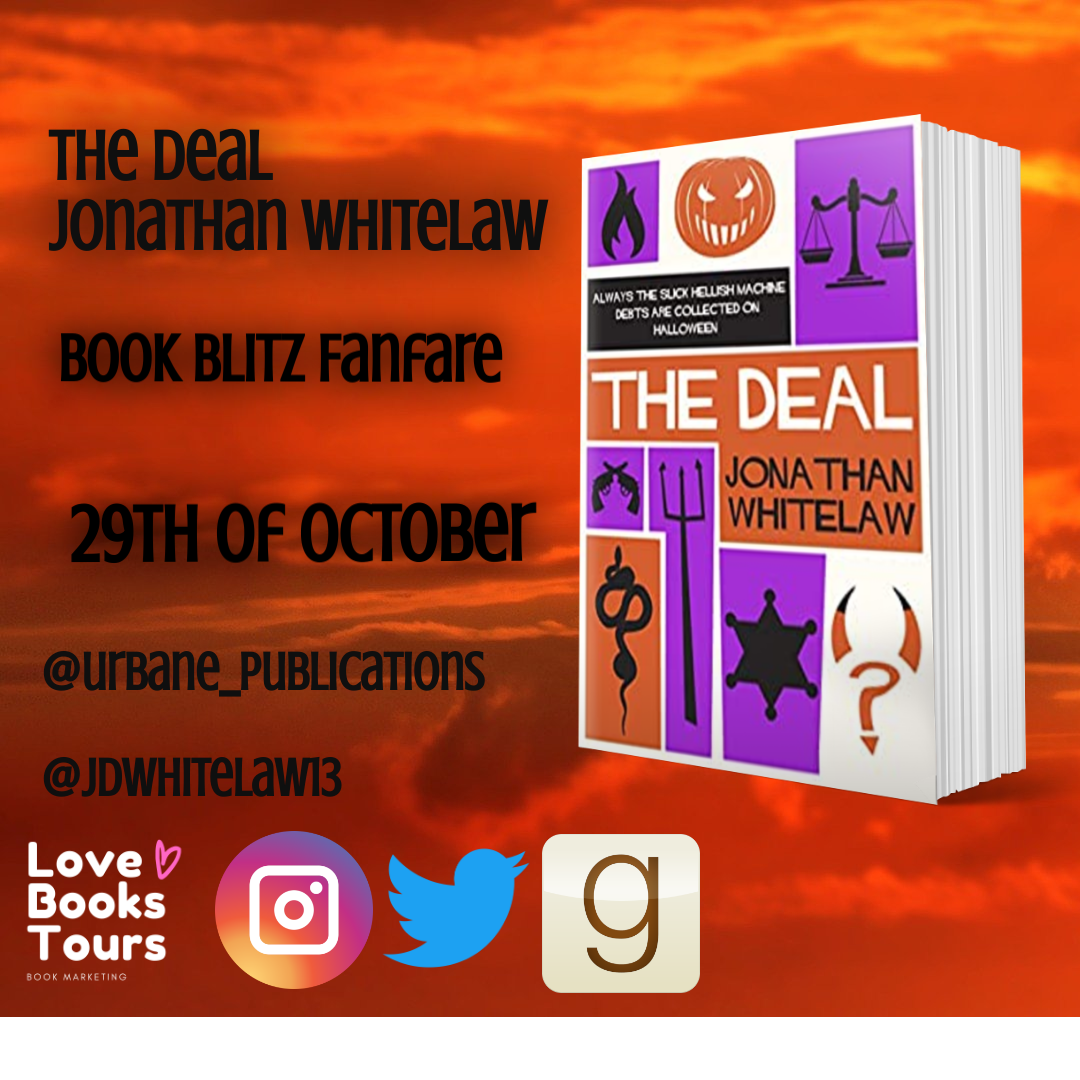 Benefit has teamed up with Refuge to raise money to help women and their children fleeing domestic abuse.

How? By donating the proceeds of their Brow Wax to Refuge throughout May.

So book yourself in and look good and do good at the same time.

Every year for Comic Relief (a huge charitable initiative) various different people pitch in to ‘Do Something Funny for Money’.

So we’ve had celebrities baking cakes on Comic Relief Bake Off, members of the public showing off their foxtrot for Comic Relief does Strictly and that’s all before you get to the telethon (known as Red Nose Day, google it, you’ll see why) itself.

You can also donate by buying a whole range of Comic Relief goods (mostly through Sainsbury’s supermarkets but I’ve seen red noses in WH Smiths, comedy specs in my opticians and posters in plenty of high street shop windows.

Most of it is aimed at children, especially the famous red noses and lots of schools get in on the act with sponsored events, bake sales and mufti days.

Designers have got involved over the last few years with limited edition t-shirts in TK Maxx and Lulu Guinness shoppers in the supermarket.

Two years ago I got a Lulu Guinness shopper, it wasn’t the one I wanted, they had sold out, and this year I got another one.

I have been after a Lulu Guinness bag for ages, I think they’re fun and quirky, so every now and then I search ebay to see if anyone has one for sale at a not too insane price. Imagine my shock to see dozens of the Comic Relief bags for sale.

Personally I think it’s pretty distasteful to be selling anything that raises money for charity and making a profit. Yes, you made your donation when you originally bought it, but then to flog it online and make money is rather nasty.

The bags cost £5, which isn’t a lot considering and the money helps people in need in the UK and overseas.

I might even buy another bag, they’re good quality and strong. I’ve also bought the Crafternoon magazine and the GBBO book, mostly because the money helps people in need.

But I won’t be selling them on, that just lacks class in my opinion. What do you think?